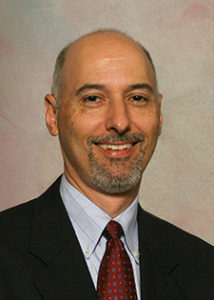 Dr. Kenneth Danis
Physician
Dr. Danis has been in practice at West Georgia Podiatry since 1995. Originally from New Jersey, his family moved to South Florida when he was a teenager. He came to the Atlanta area to attend college at Emory University, where he graduated with a degree in Biology. He received his Doctor of Podiatric Medicine degree from the Pennsylvania College of Podiatric Medicine in 1992, where he was recognized with several honors, including induction into Pi Delta, a prestigious national honor society.
Dr. Danis completed his residency at the University of Medicine and Dentistry of New Jersey, where he received extensive training in reconstructive foot and ankle surgery as well as diabetic limb loss prevention and salvage. 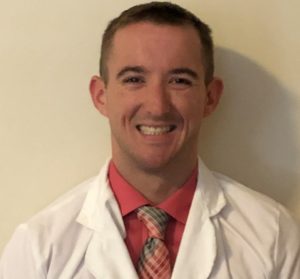 Dr. William Clark
Physician
Dr. Clark has been in practice at West Georgia Podiatry since 2019. Born and raised in North Carolina, Dr. Clark attended the University of North Carolina – Chapel Hill where he received his Bachelor of Science degree in Biology. He earned his medical degree, Doctor of Podiatric Medicine, from Temple University in Philadelphia, PA and then completed his residency at Geisenger Health Systems in Scranton, PA, where he received extensive training in Podiatric medicine as well as foot and ankle reconstruction. Dr. Clark underwent further training in complex adult and pediatric foot and ankle deformities at the Rubin Institute for Advanced Orthopedics in Baltimore, MD.
Dr. Clark is very happy to return home to the south. When he is not serving his patients, Dr. Clark enjoys activities such as biking, hiking, rock climbing, yoga, traveling, and exploring.